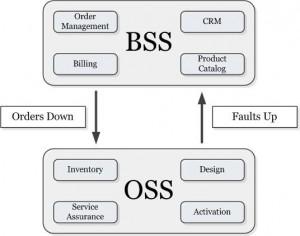 What are Operational Support Systems?

END_OF_DOCUMENT_TOKEN_TO_BE_REPLACED 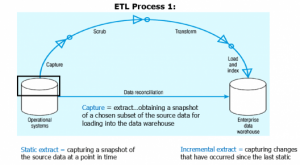 It is a data warehousing concept of data extraction where the data is extracted from numerous different databases.

END_OF_DOCUMENT_TOKEN_TO_BE_REPLACED 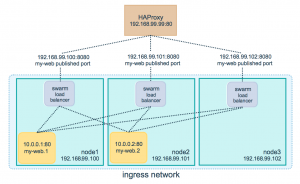 Docker Engine swarm mode makes it easy to publish ports for services to make them available to resources outside the swarm. All nodes participate in an ingress routing mesh. The routing mesh enables each node in the swarm to accept connections on published ports for any service running in the swarm, even if there’s no task running on the node. The routing mesh routes all incoming requests to published ports on available nodes to an active container. END_OF_DOCUMENT_TOKEN_TO_BE_REPLACED

What is nanotechnology?
Nanotechnology has nanomaterials which can be classified into one, two and three dimensions nanoparticles. This classification is based upon different properties it holds such as scattering of light, absorbing x rays, transport electric current or heat. END_OF_DOCUMENT_TOKEN_TO_BE_REPLACED

The Arecibo Observatory is a radio telescope in Arecibo, Puerto Rico, and part of the National Astronomy and Ionosphere Center (NAIC). The observatory consists of a 305 m (1,000 ft) spherical reflector dish built into a natural sinkhole, a cable-mount steerable receiver mounted 150 m (492 ft) above the dish, and several radar transmitters for emitting signals. For more than 50 years, the Arecibo Observatory was the world’s largest single-aperture telescope, surpassed in July 2016 by the Five hundred meter Aperture Spherical Telescope (FAST) in China.

Arecibo, a giant radio observatory nestled in the lush mountains of Puerto Rico, did some of the dreamiest work in astronomy. But it was forced to stop operations this year after suffering unprecedented damage, and officials now believe that it is beyond repair. Instead of trying to fix it, they’re going to tear it down.

Over the years, Arecibo has built a reputation as a resilient institution; it has faced danger and damage, but it has always endured. In its lifetime, it has survived earthquakes and storms, including the hurricane that devastated Puerto Rico in 2017, which damaged some of the dish. This year, a month before the first cable failure presaged Arecibo’s downfall, the observatory weathered a tropical storm in silence and then powered up as soon as the skies cleared, ready to chase an asteroid as it zoomed past Earth. Even after the second cable broke this month, officials wanted badly to save the telescope. “It’s just too important of a tool for the advancement of science,” Francisco Cordova, the observatory’s director, said at the time. The expectation was that Arecibo would bounce back yet again.

END_OF_DOCUMENT_TOKEN_TO_BE_REPLACED 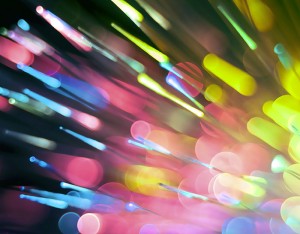 Photonics is the science of light. It is the technology of generating, controlling, and detecting light waves and photons, which are particles of light. The characteristics of the waves and photons can be used to explore the universe, cure diseases, and even to solve crimes. Scientists have been studying light for hundreds of years. The colors of the rainbow are only a small part of the entire light wave range, called the electromagnetic spectrum. Photonics explores a wider variety of wavelengths, from gamma rays to radio, including X-rays, UV and infrared light. END_OF_DOCUMENT_TOKEN_TO_BE_REPLACED 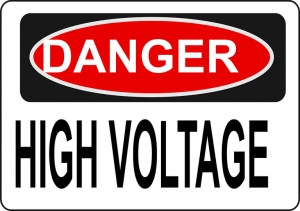 voltage is the measure of work required to move a unit charge from one location to another, against the force which tries to keep electric charges balanced. In the context of electrical power sources, voltage is the amount of potential energy available (work to be done) per unit charge, to move charges through a conductor. END_OF_DOCUMENT_TOKEN_TO_BE_REPLACED 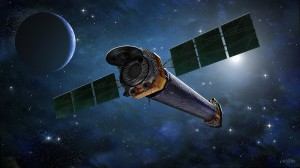 Since its launch on July 23, 1999, the Chandra
X-ray Observatory has been NASA’s flagship
mission for X-ray astronomy, taking its place in
the fleet of “Great Observatories.”

NASA’s Chandra X-ray Observatory is a telescope specially designed to detect X-ray emission from very hot regions of the Universe such as exploded stars, clusters of galaxies, and matter around black holes. Because X-rays are absorbed by Earth’s atmosphere, Chandra must orbit above it, up to an altitude of 139,000 km (86,500 mi) in space. The Smithsonian’s Astrophysical Observatory in Cambridge, MA, hosts the Chandra X-ray Center which operates the satellite, processes the data, and distributes it to scientists around the world for analysis. The Center maintains an extensive public web site about the science results and an education program. 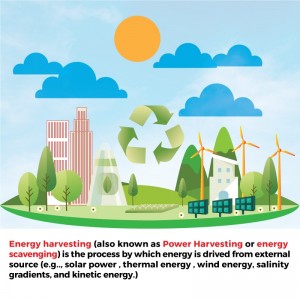